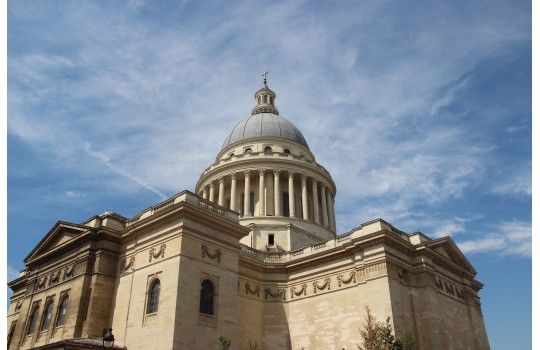 chevron_left chevron_right
A journey into the timeless ancient and medieval Paris along its shopping streets and other lively spots.
Rendez-vous : Under the arches next to the cafe "Le Rive Gauche" (metro Saint Michel, exit "Fontaine Saint Michel", line 4 or RER C)
€149.00 private group
give this tour
Visite privée